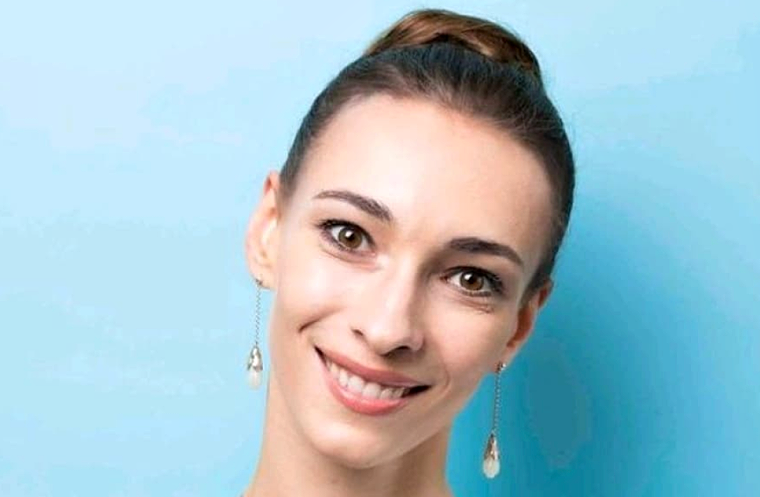 russian ballet Dancer Olga Smirnova denounced the invasion of Ukraine by his country.

Olga, for her part, is taking a huge risk that people who opposed the invasion in Russia have been arrested. While this may be the case, it’s important to keep in mind that Olga’s grandfather was Ukrainian.

Therefore, she clearly has a strong connection to the country, and that explains why she was so torn. In a post on Telegram, she said: “I can only say that with every fiber of my soul I am against war.

“I never thought I would be ashamed of Russia. I have always been proud of the talent of the Russian people, our cultural and sporting achievements.

Her actions, though harsher, followed in the same way as another ballet dancer Alex Parish. The Brit recently announced that he would not participate in the country’s Mariinsky Ballet and made the decision to leave Russia.

These two decisions were significant, as they demonstrate that on a personal level, people are mobilizing to distance themselves from the Russian regime.

And if it continues in the same way, it could lead to a situation where Russian leaders under President Vladimir Putin have to reconsider their current policy. After all, people are not happy.

Olga added: “It hurts that people are dying, while others are deprived of a roof over their heads or forced from their homes.”

Olga was hailed on social media for her action. A lot of people acknowledged that she put herself in the line of fire with her words.

A person wrote: “Olga Smirnova is extremely brave. She risks being arrested or murdered. Putin’s Russia has a proven track record of killing those who disagree with Putin.

Olga took a brave stand, and perhaps her words will resonate with those who have been afraid to speak out. We’ll have to see if she faces any further consequences as a result of her words. So there you go, folks. Let us know what you think in the comments section below.

Miguel Franco-Green de Meyersdal won a silver medal in the senior classical boys category when competing at the ninth South African International Ballet Competition (SAIBC) in Cape Town. SAIBC came to a spectacular end at the Artscape Opera House on July 30. The festive event was a joyful celebration of outstanding ballet and contemporary dance […]

A professional ballet dancer has been jailed for raping a man he tricked into having sex with him in a hotel after confronting a fake persona online. Regan Wilson, 23, allegedly used the fake online profile to speak with his victim before making a date at a hotel in London in January. The Doncaster dancer […]

It was by chance that Wilhelmina Frankfurt, then head of the upper division ballet and musical theater departments of a New York high school, met fellow dancer Cynthia Anne Stanley, the daughter of Virginia Stapleton, founder of the Stapleton School of the Performing Arts in San Anselmo. who also worked there more than ten years […]